All 19 photos from the day are found here.

Just a few photos from the festivities after Saturday’s competition. 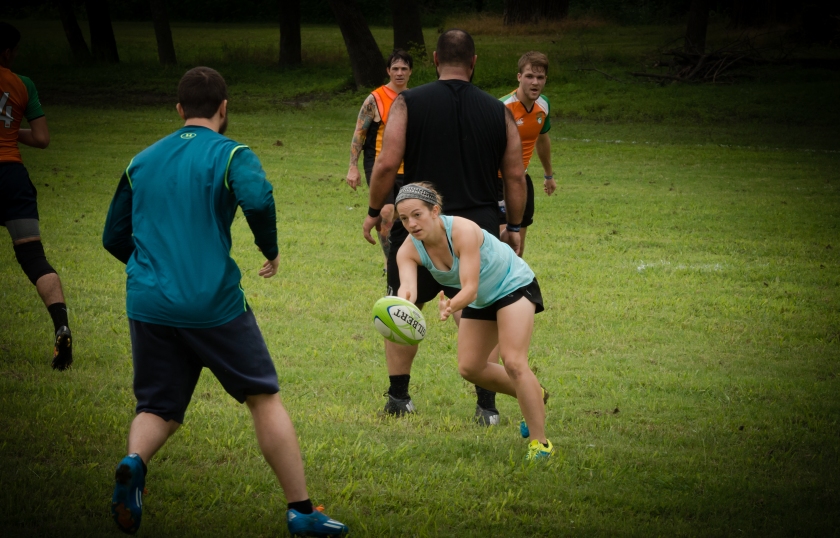 It was the 28th of May that Dallas Touch Rugby held our first Hero’s Tournament. The Texas spring weather created a few nerves as it rained almost daily leading up to our tournament. Lake Highlands park was looking more like an extension of White Rock Lake. We knew an alternative field was needed. Gracefully, we arranged a back up location that drained the spring rain well.

The Rat Bastards were out early Saturday morning to make sure we were ready to go. We had 9 eams show up from around Texas. The guest teams consisted of the Houston Hurricanes, along with Austin. The home teams consisted of the Rat Bastards, Rat Bitches, Land Sharks, UTD, Ramas, and DARC. We were also delighted to host OJ Hawea from USA Touch. We had well over 90 players as well as many friends and family who came out to watch throughout the day. Thank you to everyone who made it out.

Our teams played 3 points games each with the top teams advancing on. The level of tournament play brought everyone’s game up. Those who had not been to a tournament before quickly realized how crucial communication is. As a result, the general skill level improved. We were fortunate to run two referees for most games which resulted in a fair game. Everyone had fun and we had very few injuries.

A quick draw breaker game had to be played between the third through sixth teams. The results of this game  gave us our four teams that moved onto the semi-finals. Houston, Ramas, Land Sharks, and Austin moved onto the semi finals with Houston and the Ramas moving onto the final. The sun decided to shine for our final which brought the humidity along with in. The final game was hot but both teams played through it. In the end it was Houston who took the tournament win.

The grand social took place next. We were delighted to serve brisket and crawfish to the hungry teams as well as provide drinks for all to enjoy. Thank you to our coach, Hoosh, as well as Liz, for organizing such a great social event.

Dallas Touch is continuing to provide competitive touch rugby throughout the summer with our Summer Competition. Please visit https://www.facebook.com/events/106529029765800/ for more information.

We will also be holding Touch Fest later on this year. Keep an eye on this space for more details. All 246 photos are found here.

The video from Dallas White(1) vs. Land Sharks is found here.

The video from Dallas Gold/Yellow(2) vs. Austin is found here. 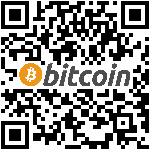